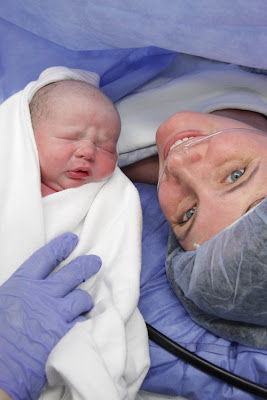 
And one more note, Mom's taking July and August off from Papertrey Ink. It was a decision she struggled with for awhile, but after being home 10 minutes with three kids today, is patting herself on the back for making it. She's outgunned and outnumbered...it's going to take awhile to get a handle on it.
Posted by Erin at 10:57 PM